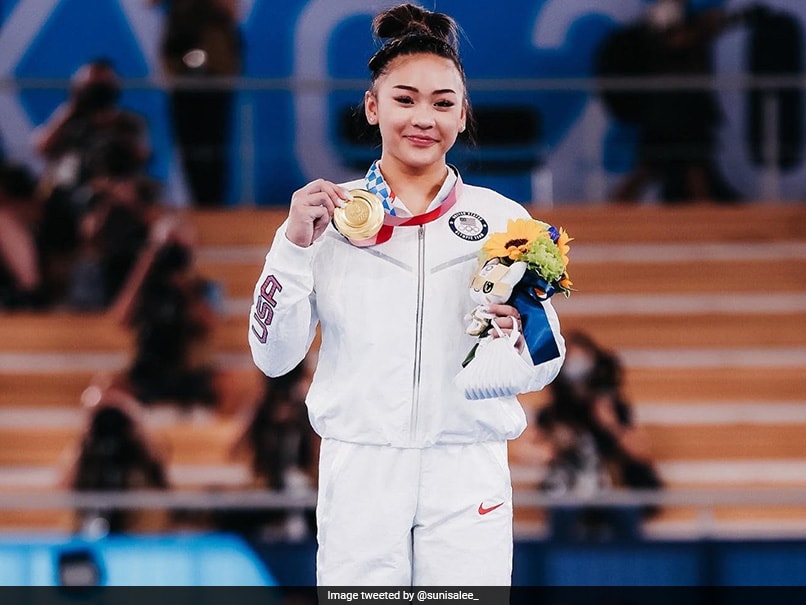 Reigning Olympic all-around champion Sunisa Lee announced Tuesday she was ending her US college career next year to focus on trying to defend her title at the 2024 Paris Olympics. The 19-year-old American, competing for Auburn University, said in a video posting on Instagram that she will complete her sophomore season with the Tigers then return to the elite gymnastics realm. "I am sharing a decision that has weighed on me for a really long time," Lee said.

"As an athlete that has competed at the highest level, on the world's biggest stage, I've been fortunate enough to experience that once-in-a-lifetime feeling and the indescribable emotion when a gold medal is draped around your neck.

"But I don't want it to just be once in a lifetime."

She became the sixth US woman to capture all-around Olympic gold and the fifth in a row after Carly Patterson in 2004, Nastia Liukin in 2008, Gabby Douglas in 2012 and Biles in 2016.

Lee helped the Americans take team silver in Tokyo and collected a bronze medal on the uneven bars. She was also part of the 2019 US world championship team.

If Lee can defend her Olympic all-around crown in 2024 in France, she would become only the third woman to capture back-to-back Olympic titles in the event after Larisa Latynina of the Soviet Union in 1956 and 1960 and Vera Caslavska of Czechoslovakia in 1964 and 1968.

(This story has not been edited by NDTV staff and is auto-generated from a syndicated feed.)

Injury Bigger Worry Than Losing Matches For Team India
Comments
Topics mentioned in this article
Athletics
Get the latest updates on Fifa Worldcup 2022 and check out  Fifa World Cup Schedule, Stats and Live Cricket Score. Like us on Facebook or follow us on Twitter for more sports updates. You can also download the NDTV Cricket app for Android or iOS.